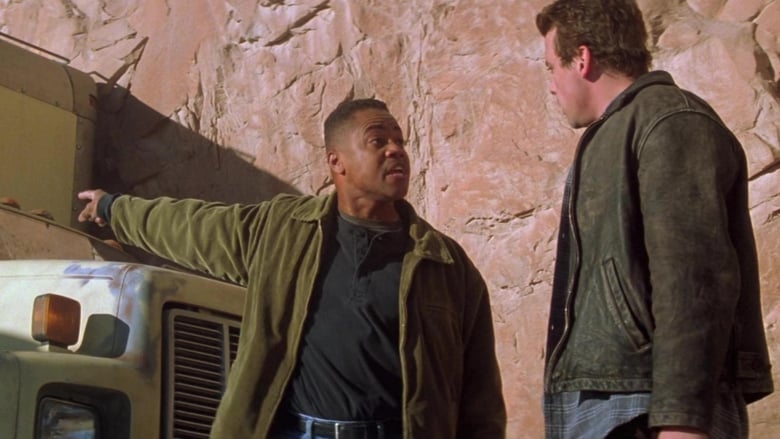 A store clerk and an ice cream truck driver are thrown together when a dying scientist entrusts them with a deadly chemical kept in ice. This chemical will kill every living thing once it melts. They have to take the chemical codenamed 'Elvis' to the...