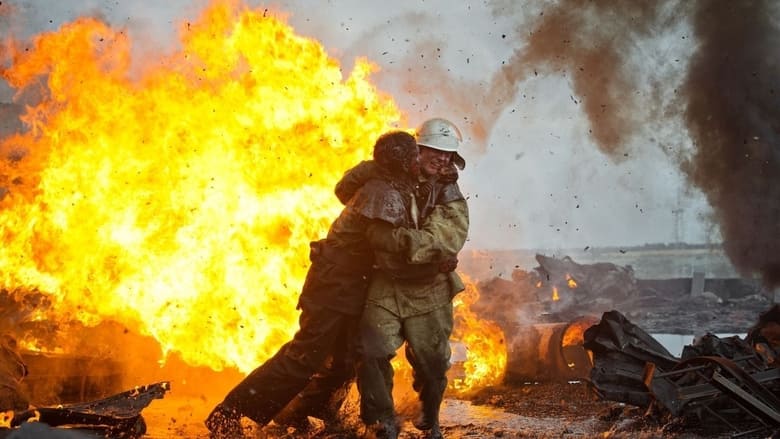 The aftermath of a shocking explosion at the Chernobyl nuclear power station made hundreds of people sacrifice their lives to clean up the site of the catastrophe and to successfully prevent an even bigger disaster that could have turned a large part of the European...