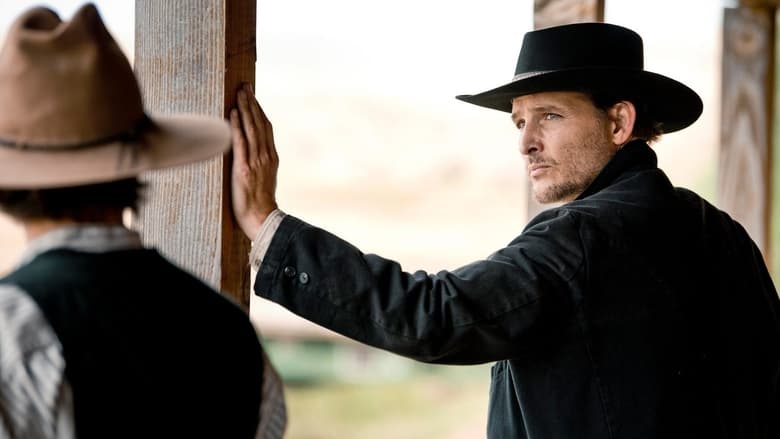 U.S. marshal Britt MacMasters returns from a mission to find his father wounded and his son kidnapped by the outlaw Jed Blake. Hot on their trail, Britt forms a posse with a gunslinging deputy and a stoic Pawnee tracker. But Jed and Britt tread dangerously...