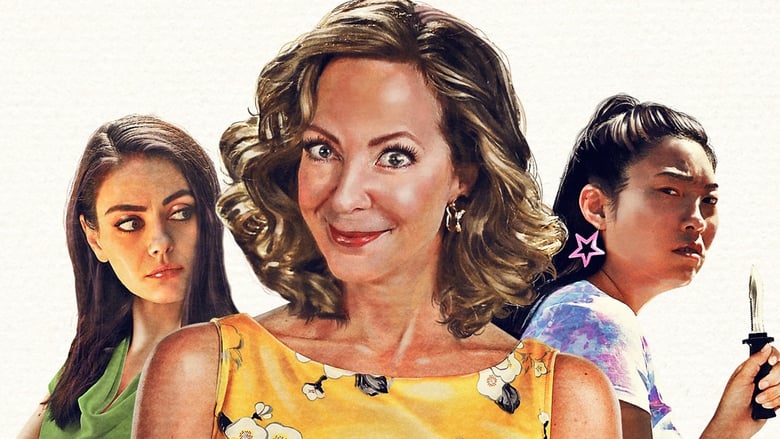 An overlooked pencil-pusher catches her husband in bed with another woman, the shock of which causes him to die of a heart attack. So she buries his body and takes advantage of the growing celebrity status that comes from having a missing husband. But she...