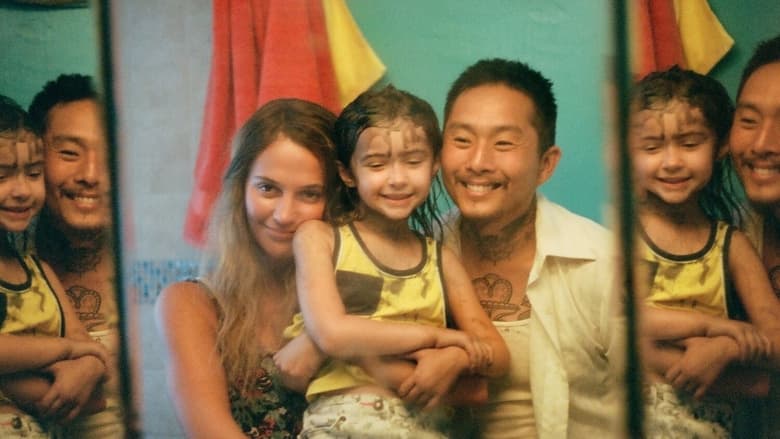 As a Korean-American man raised in the Louisiana bayou works hard to make a life for his family, he must confront the ghosts of his past as he discovers that he could be deported from the only country he has ever called home.