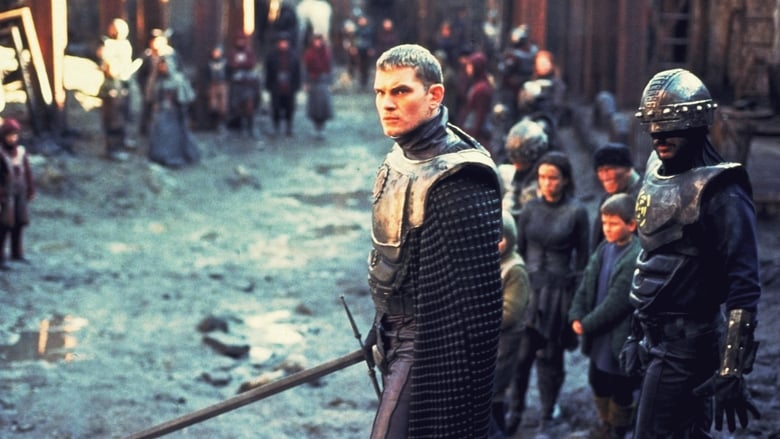 Beowulf is a wanderer who learns about a man-eating creature called Grendel which comes in the night to devour warriors trapped at the Outpost. The Outpost is ruled by Hrothgar. He has a daughter, whose husband may have been murdered by the Outpost's master of...