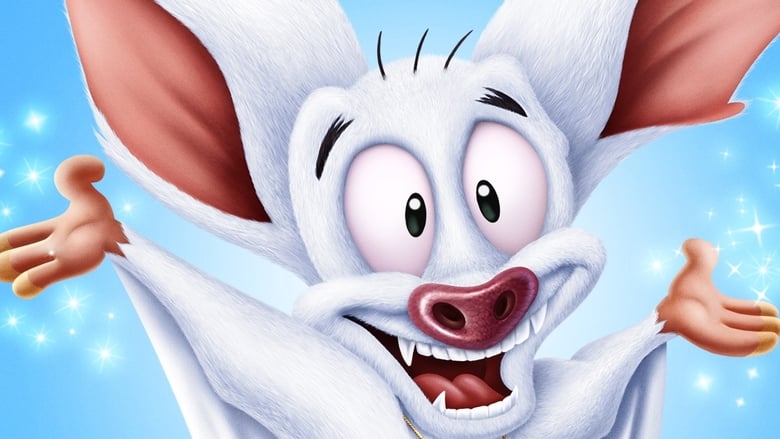 Russia is being terrorized by an evil witch known as Baba Yaga; the only one who is not afraid of her is Bartok the Magnificent. Bartok, an albino bat, has just arrived in Moscow and is impressing everyone with his performances, including Prince Ivan Romanov....