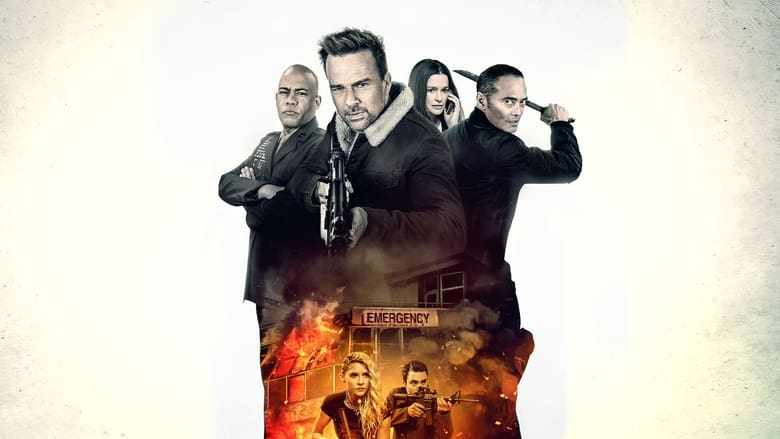 Decorated veteran and PTSD sufferer, Jason Hill meets his wife, Jennifer, for lunch at the Veteran's Affairs hospital where she works. After Jennifer is called away for an emergency consultation with the head of US Military's Joint Chiefs of Staff, the hospital is taken hostage...