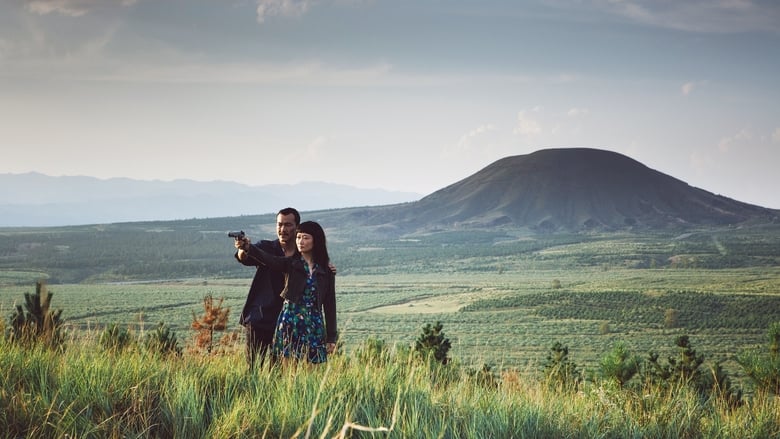 Set in China's underworld, this tale of love and betrayal follows a dancer who fired a gun to protect her mobster boyfriend during a fight. On release from prison 5 years later, she sets out to find him.