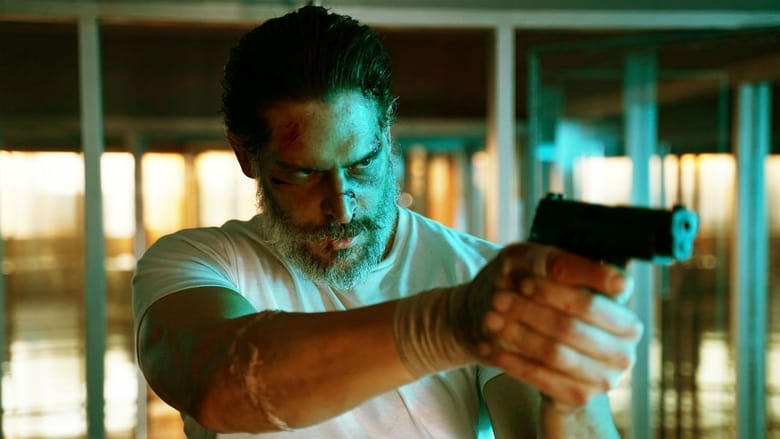 Max Fist claims he’s a hero from another dimension who has somehow landed on Earth and been stripped of his powers. Instead of treating him like a powerful champion, no one believes Max’s claims — except for a teenager named Hamster and his sister Indigo....