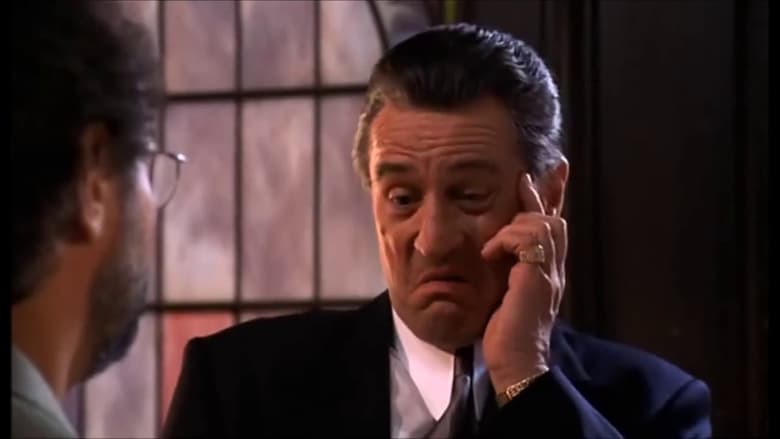 Countless wiseguy films are spoofed in this film that centers on the neuroses and angst of a powerful Mafia racketeer who suffers from panic attacks. When Paul Vitti needs help dealing with his role in the "family," unlucky shrink Dr. Ben Sobel is given just...