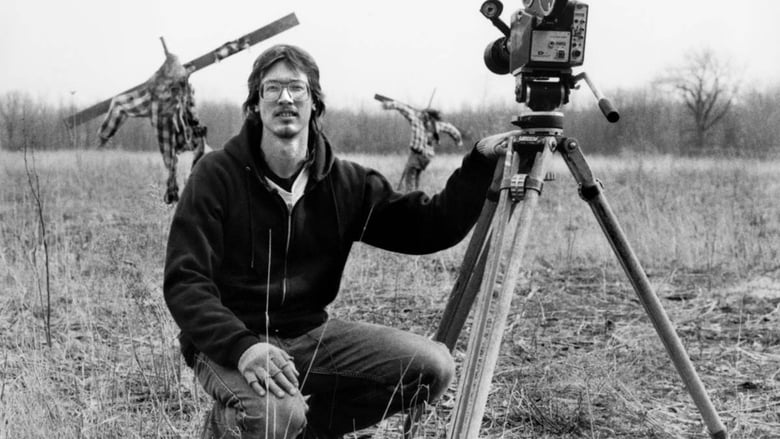 American Movie is the story of filmmaker Mark Borchardt, his mission, and his dream. Spanning over two years of intense struggle with his film, his family, financial decline, and spiritual crisis, American Movie is a portrayal of ambition, obsession, excess, and one man's quest for...